Otakar Ševčík (22 March 1852 Horažďovice – 18. January 1934 Písek), the renowned violinist, teacher, and author of a world-famous violin method, acquired his first musical education from his father Josef Ševčík, who taught him to sing and to play on both the piano and the violin. At the age of ten, Ševčík enrolled at the Academic Grammar School in Prague, and four years later he was granted an exceptional application to study at the Prague Conservatoire, first in the class of Antonín Sitt, later under Antonín Bennewitz.

After graduating in 1870 he found a place as a teacher at the Mozarteum in Salzburg, where he stayed for three years; he was also briefly employed as the concertmaster of the Comic Opera in Vienna. In 1875 he accepted a professorship at the Kiev Conservatoire, where he spent 17 years.

In 1901 he was tenured as a professor at the Prague Conservatoire; the school’s director was Antonín Dvořák, who established Ševčík’s teaching method as mandatory for all students of the violin. Ševčík taught a number of prominent Czech (Jan Kubelík, Emanuel Ondříček, Jaroslav Kocian, Bohuslav Lhotský, and other) and foreign (Mary Hall, Erika Morini, Nora Duesberg, Zlatko Baloković, Ivonna Canale, Vladimir Reznikov) violinists. In 1909 Ševčík was appointed head of the Master School of the Viennese Academy of Music and Fine Arts, where he remained until 1918. His reputation led him to be repeatedly invited to America – he gave lessons in Chicago, New York, and Boston.

Ševčík’s method introduced previously unseen and innovative elements of violin technique: the semitone system for beginners, the systematic and sequential solution of technical problems, the scrupulously refined intonation exercises, the analytical studies of concertos, and so on. Otakar Ševčík’s ingenuity was also apparent in his lessons, as he implemented aspects of group play. He supplemented his knowledge of technique with pedagogical diligence, but he was also imbued with great humanity. In his peak years, he is known to have taught his pupils from early morning until dusk and still find time as the day came to an end to have long discussions with them about their artistic and personal lives.

In his old age he bequeathed all his property to the Ševčík College, which he had founded to support young, beginning musicians. Thanks to the universality of whole method it is possible to us it for any string instrument.

The whole Ševčík method is divided into 8 levels. Following table was made by Ševčík's student Viktor Nopp and authorised by Otakar Ševčík himself. 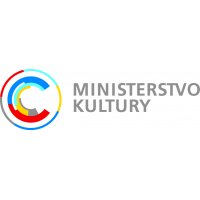 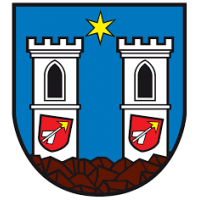 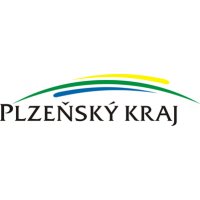 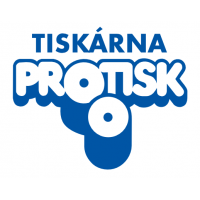 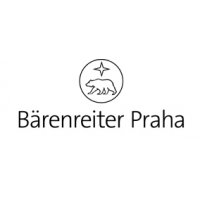 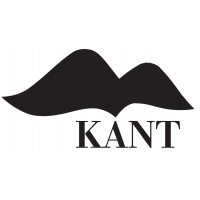 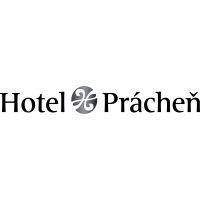 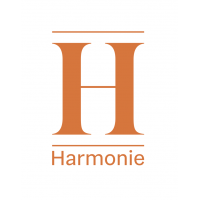